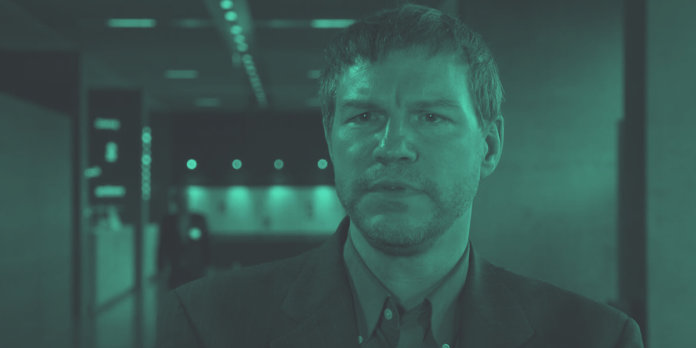 Demelza Hays. Do you think Bitcoin is Turing-complete? What can Ethereum do that Bitcoin can’t?

In my opinion, setting an artificial data size limit for each block is similar to the government setting a price ceiling or floor on a good or service. I would allow the block size to be determined each block by the miners. This would be more similar to the free market. If the miners make the size too small in an attempt to earn more from fees, then users will switch to other blockchains that are a substitute service. If the miners make the size too large and certain miners gain an advantage because they can propagate blocks faster then users will switch to a substitute service.

Nick Szabo: Layer 1 is digital gold and Layer 2 is digital cash (among other things it can be — RSK is an example of Layer 2 for smart contracts).

Demelza Hays: Over the past decade, the correlation between Bitcoin and gold has been between positive 0.2 and negative 0.2 and has a slightly positive uptrend at the moment. Since some of gold’s demand comes from non-monetary purposes such as jewelry and industry, we argue that gold will always be less volatile than Bitcoin in terms of purchasing power of real goods and services over time. We have an investment strategy which intends to arbitrage between Bitcoin and gold. As Bitcoin becomes relatively expensive to gold, we sell Bitcoin and buy gold, and vice versa. Do you think the correlation in returns between gold and Bitcoin will go up in the future?

Demelza Hays: Are there any blockchain projects that piqued your interest recently?

Nick Szabo: The various Mimblewimble-based coins, some of the other privacy coins (Monero, ZCash, Dash), RSK (an Ethereum-like sidechain for Bitcoin).

Demelza Hays: Where do you see the US in ten years from now? Do you see Libra and Bitcoin competing or do you see a David Crowley-style Gray State?

Nick Szabo: I suspect Libra will get buried under a political blizzard and doesn’t stand much of a chance. It would compete far more with payment systems like PayPal, and is more akin to things like Tether, than it would compete with or is akin to Bitcoin.