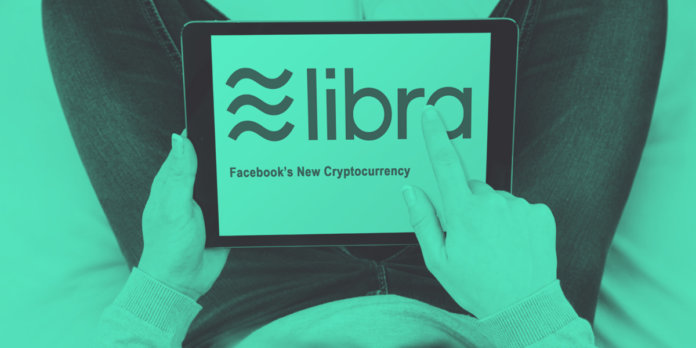 Facebook’s Libra coin is meeting strong resistance from governments and central banks. But there is also a lot happening in the “traditional” crypto sector. Several players are laying foundations for a regulated market that could attract institutional investors. And Bitcoin reacted to the recent rounds of easing by central banks.

The year 2019 is slowly coming to an end. What was the best place for an investor’s money this year? Prices for Bitcoin have more than doubled since January – even though they have recently fallen sharply again. From April 1 to June 24, they rose by 250 percent – from just under $4,000 to just under $14,000. At the time this report was prepared, Bitcoin was priced at around $9,000.[1]

Whichever way you look at it, Bitcoin beats the second-best asset of the year, namely US technology stocks, by far. This year, they have risen by about 30 percent. Even gold, which is experiencing a quite respectable year, is just up 17 percent. The broad S&P 500 index gained 21 percent. All this fades in comparison to Bitcoin’s growth by more than 140 percent – from $3,300 in January to about $8,200 per coin in October.

Still the crypto space has been rather quiet lately. The rise in prices alone was not enough to satisfy the mainstream media hunger for new stories. In addition, Altcoins look rather bad at the moment. Take Ethereum, for instance. The second most important cryptocurrency rose by “only” 80 percent between January (around $100) and October (around $180). The focus of politicians and the media has for some months now not been Bitcoin or Ethereum but the Libra project initiated by Facebook.[2]

One almost has the impression that Libra has displaced Bitcoin from the podium of the most important crypto projects. Especially in the mainstream media, where many journalists have specialized in crypto. And they don’t seem to get enough of the drama around Libra. But: Libra does not yet exist. Worse still, the alliance around the project is already beginning to
crumble. [3]

In 10 out of 10 Years, Value Average Investing Gave a Higher Return than Dollar Cost Averaging on Bitcoin