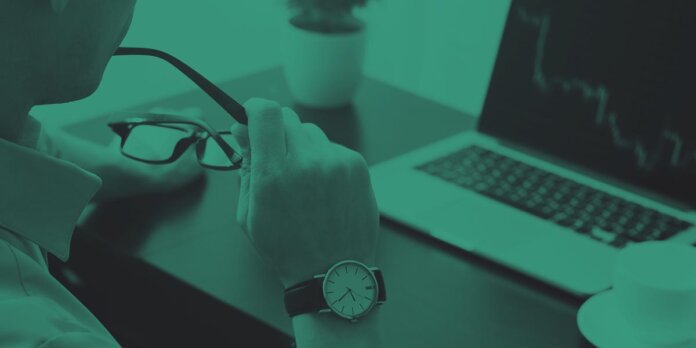 Unlike the utility and hybrid tokens created through initial coin offerings (ICOs), security tokens are designed to fall within existing regulatory frameworks, and offer the associated legal safeguards to investors.

Up until recently, therefore, it would only have been possible to set up security token exchanges with licenses that were designed for the exchange of traditional securities. But the differences in structure between the two markets meant that it was never a good fit.

Take Switzerland, for example. The existing system for regulating traditional securities aims to create a degree of competition and separation of power in a centralized system. As a result, Swiss regulations prescribe the maintenance of separate, licensed legal entities to operate various functions of the securities system such as the exchange(s), the securities depository, the clearing system and the registry. This structure is designed to provide clear accountability and avoid any single entity acquiring too much market power.

Part of the thinking is that aspiring market entrants that want to set up a new exchange can make use of the same underlying infrastructure as incumbents, thereby lowering the barriers of entry to the market. You can think of it as being akin to the telecommunications market, where new entrants are allowed to use some of the same basic communications infrastructure as their competitors. However, given that 7 of the 8 licenses in Switzerland are held by entities owned by the same parent, the effectiveness of this approach is certainly open to debate.

Now consider how tokenized assets would fit into this system. One of the key advantages of DLT is that it allows for greater efficiency and automation by enabling trading and settlement to take place in the same transaction. If the law were to insist that these functions are controlled by separate legal entities, it would negate the central benefit of tokenized assets. Furthermore, as existing traditional institutions are not equipped to deal with tokenized assets on a technical level, any new security token exchange would need an array of separately licensed entities to be established first. Thus, what was designed to stimulate competition in the traditional securities market served as a major barrier to development of a secondary market for tokenized assets.

Thankfully, this contradiction has now been recognized and corrected by Swiss lawmakers. The new DLT Act, which comes into full force in August 2021, creates a new type of authorized body for trading DLT-based assets. This will make it a lot easier to establish exchanges for security tokens, allowing functions to be combined under one roof. AlgoTrader board member and digital asset expert, Luzius Meisser, who was involved in the consultation process during the drafting of the law, describes the implications as follows:

“Swiss lawmakers have recognized that crypto markets are structured differently than traditional securities markets. Consequently, they have decided to allow security token exchanges to integrate vertically: offering the full set of services necessary to operate an exchange. This enables them to be independent of traditional entities such as banks, settlement systems, and centralized securities depositories.”

Furthermore, in order to further reduce barriers to entry, Swiss law exempts small, non-commercially run exchanges from requiring a license, for example when a company organizes a free blockchain-based market for its own shares as a service to its investors. Meisser’s latest venture, Aktionariat, specializes in enabling such markets.

On the wider European level, although plans are considerably less advanced, the direction of travel appears to be similar. In September 2020, the European Commission (EC) published a proposal for a DLT Pilot Regime as part of its Digital Finance Package. Like Switzerland, the EC recognized that digital assets do not fit well into the existing regulatory structure and that a legal foundation will be required to support secondary markets.

Industry watchers view the DLT Pilot regime as a flexible, regulatory sandbox from which a fitting framework for digital assets can evolve. Indeed, the EC’s stated objective is to “create an EU framework that both enables markets in crypto-
assets as well as the tokenization of traditional financial assets and wider use of DLT in financial services”.

In what ways do the regulatory requirements differ in an international comparison? In order to answer this question, we will start next week by taking an in-depth look at the regulations that currently apply in the USA. In the process, we will also turn to the topic of the “Howey Test”, which always plays a major role in this question.