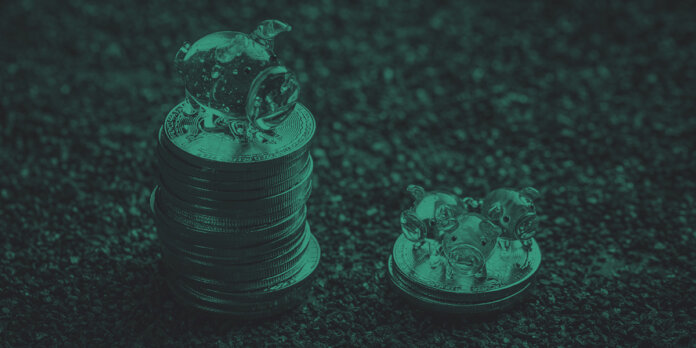 Different jurisdictions define tokens in different ways, and a popular approach is to let the tokens be treated as needed in each given jurisdiction instead of a uniform classification for the whole world. For example, In the US, a token can be a security where in another country it is a utility token (see XRP in U.S. vs. Japan(1)).

In continental Europe, STOs are not currently regulated at an EU level, but a draft proposal for regulation of the use of distributed ledger technologies in financial services was published in September 2020. A few countries in Europe have designed new legislation for security tokens including Liechtenstein’s Blockchain Act, Switzerland’s DLT Act, Luxembourg’s Bill 7637(2), and the German ministerial draft law for the introduction of securities in electronic form.(3)

Overall, all the EU countries have similar rules. If an STO qualifies as a transferable security, then EU securities laws apply to the token. Basically, if the project has an approved prospectus then it can publicly offer the tokens and anyone can purchase them regardless if they are retail or professional. Otherwise, only qualified investors can participate.

Regulations is not static. It is constantly changing and it can change in many different directions, making the issuance of Security Tokens easier or harder depending on difference systems that the companies have to navigate through.