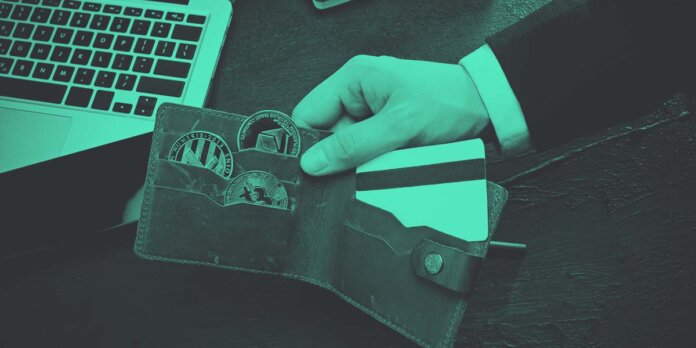 The buzzword “tokenization” has been circulating through the ether for several years now. It is not only the crypto community that has recognized that the use of blockchain-based tokens makes a digital representation of almost all assets at least within the realm of possibility.

In our legal practice, we have advised on a large number of such projects. With this article, we would like to provide an overview of which tokenization models are common in practice, which alternatives exist beyond that, and which legal as well as tax considerations need to be taken into account. (1)

At the risk of carrying owls to Athens, we would like to briefly summarize what tokenization actually means for those readers who may be looking into it for the first time. In general, tokenization is the process of creating a digital representation of certain real assets on the blockchain. Often these are securities, means of payment, company or project participations, loans, precious metals or even shares in real estate.

Tokenization generally fulfills two different functions. On the one hand, the need for certain intermediaries is eliminated, which helps to save transaction costs. On the other hand, illiquid assets can be made easily tradable in this way.

The first function of tokenization thus concerns the reduction of necessary intermediaries. This is a particularly important aspect in the issuance of tokenized securities. Unlike traditional issues on the capital market, neither a paying agent bank, nor a depository, nor other intermediaries are required. The company raising capital issues the tokenized securities (or ‘security tokens’) directly to the investor. The investor holds the tokens in their own wallet.

The second function of tokenization relates to the possibility of making illiquid assets liquid, i.e., preparing them for simple and rapid trading. A physical gold bar or shares in an apartment building are more difficult to trade than a token, for example.

The limits of what is possible in tokenization are essentially determined by economic, tax and accounting considerations. Once it has been determined which asset is to be tokenized and tax and accounting issues have also been clarified, there is generally nothing to prevent
implementation. Two things are required for this.

In a first step, the digital representation of the asset is created in technical terms: A smart contract is published on any blockchain, which produces and manages the desired number of tokens. In practice, the Ethereum blockchain is most frequently used for this purpose. The tokens created in this way will later digitally represent the desired asset.

The second step is to link this digital representation with the real asset. This second step — the interface between the digital and real worlds — is the real challenge. As a result, the holder of a token should be placed in such a position that they have a claim to the tokenized asset that can be enforced in the real world. The legal protection of the token holder must be given top priority in the structuring of the project if the current trend toward tokenization is to pave the way for long–term and sustainable development.

How is an asset linked to a token?

The legally secure link between a digital token and its real asset is, therefore, the core of tokenization. How this is implemented depends on the specific asset in question and the law under which the tokenization is carried out. So, it makes a difference whether the law of Austria, or, for example, Liechtenstein, Germany, Switzerland or another jurisdiction is chosen. Since our expertise is in Austrian law, we present the approaches under Austrian law.

Whether existing debt can be tokenized depends on the prior agreement reached between the parties. If the debtor wishes to tokenize existing liabilities — i.e., its own debts — this generally requires the consent of all creditors. If, on the other hand, a creditor wishes to tokenize an existing claim, this may be possible under certain circumstances without the debtor’s involvement.

Model 2: Interposition of a trustee

If not only simple rights to receivables are to be tokenized, but a real ownership position, or if a stricter form is prescribed for the transfer of the right — e.g., if a written contract is required — then one must dig a little deeper into the legal bag of tricks. Tokenizing tangible objects such as stocks of goods, precious metals, shares in real estate or even participations in companies should be considered. In these cases, it may be necessary to choose a trustee structure, whereby two different variants can be considered here as well — depending on the requirements.

In the first option (Model 2.A), a trustee directly mediates the ownership position. The trustee owns, for example, physical gold bars for the token holders. In connection with an example of tokenization of real assets such as precious metals or apartment buildings, we will discuss this construction in more detail below.

In the second option (Model 2.B), the trustee only indirectly ensures that the company can actually keep its promise. This option is particularly relevant in the tokenization of usage promises (see also below). Indeed, as a rule, the participation of the owners is necessary for the fulfillment of this promise. In such cases, the trustee is appointed as a shareholder of the company. This is particularly interesting in the case of corporate forms that do not have authorized capital.

Caution:
Not every legal system is the same. While Austrian law, for example, is well equipped for the types of tokenization presented, and Liechtenstein has even created its own law on asset tokenization, the legal situation in other countries may differ. In many cases, however, Austrian or even Liechtenstein law can be made applicable with a choice of law clause in order to take advantage of these favorable legal systems for oneself, even if the company is not domiciled in Austria or Liechtenstein.