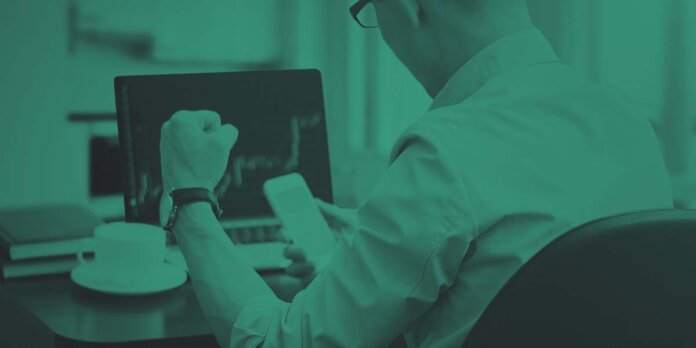 It took Wood over three years to carefully design and develop the Polkadot ecosystem without compromising the blockchain trilemma. While in theory, Polkadot checks most boxes to emerge as the No. 1 competitor to Ethereum, but the technology is still new and unproven. However, the wheels have been set in motion, and with such strong fundamentals, the developer community has been flocking to the ecosystem.

Shared security: Polkadot explains its security model by describing it as pooled security. In other words, each parachain brings additional security to the network, increasing security as it grows. The way Polkadot’s shared security works is by allocating the task of validating to the Relay Chain. This makes it nearly impossible for malicious actors to attack a parachain because its protected by the economic security of the large Relay Chain. As activity and economic incentives on Polkadot grows, the number of validators increases, resulting in more DOT tokens staked thereby increasing the security for the ecosystem.

Forkless Upgrades: One of the most contentious aspects of blockchains is the question of how to upgrade them. Ethereum is community-centric in the extreme, so upgrades are accomplished by forking and creating an entirely new chain. Polkadot’s Relay Chain features onchain governance that votes on upgrades. If an upgrade is voted on and passed, it’s immediately deployed to the Relay Chain without contentious forking. This way, Polkadot is anything the community wants it to be without resorting to epic hash power fights.

Polkadot can provide strong finality and availability guarantees with much fewer validators. Polkadot uses nominated proof-of-stake to select validators from a smaller set, letting smaller holders nominate validators to run infrastructure while still claiming the rewards of the system without running a node of their own. Polkadot plans to have 1,000 validators by the end of its first year of operation and needs about 10 validators for each parachain in the network.

Polkadot’s greatest strength is Substrate. Substrate is a development framework for creating Polkadot-compatible blockchains, offering different levels of abstraction depending on developer needs. Polkadot was built with Substrate. It dramatically reduces the time, energy and money required to create a new blockchain.

Substrate provides a much larger canvas for developers to experiment on, as compared to smart contract platforms like Ethereum. It allows for full control of the underlying storage, consensus, economics and state transition rules of the blockchain — things you generally cannot modify on a standard smart contract platform.

The design of Polkadot, which allows for shared security within its network, is another strength. Shared security has two key benefits.

First, it reduces the burden on parachain builders by providing security-as-a-service from the Relay Chain. This shared security simplification lowers friction for builders and simplifies the process of launching a new parachain.

Second, shared security provides a framework for parachains to communicate with one another, which ultimately allows parachains to specialize.

Ethereum has a dominant position and the largest developer community of any developer-oriented platform. Furthermore, there are a lot of new platforms coming to market that are looking to compete with Ethereum and gain developer mindshare. At present, there are only so many developers to go around. We are in a situation where there are more developer platforms than there are developers to support and build on them. The real challenge for Polkadot is getting enough traction and building enough of an ecosystem and developer community for the network effects of its architecture to start to kick in.

GitHub shows Polkadot having the second-most average daily development activity in the past 30 days. It is now a matter of when not if Polkadot will emerge as the top three blockchain ecosystems.