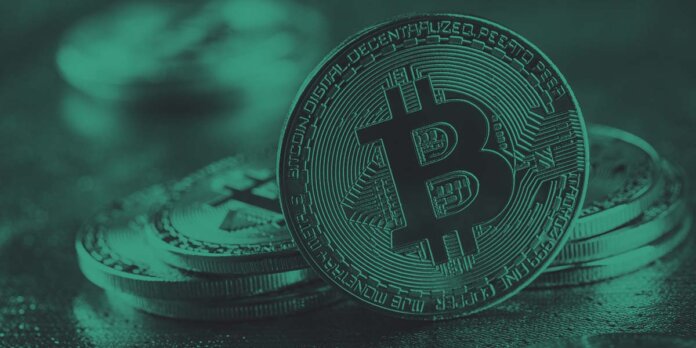 In 2016 Gavin Wood left Ethereum and founded the Web3 Foundation and Parity Technologies, both of which were tasked with researching and developing the project that evolved into Polkadot. But who is Gavin Wood?

Gavin Wood is a gifted programmer credited with inventing the Solidity language, and consequently, smart contracts. As Ethereum’s first chief technology officer, Wood sought to build a decentralized internet capable of hosting uncensorable applications and public good utilities. Despite achieving some of the stepping stones to his vision along the way, he became frustrated by the Ethereum Foundation’s slow pace in building Ethereum 2.0.

After all, multichain Ethereum 2.0 was always his vision (Ethereum 1.0 — the current proof-of-work version — was supposed to be very temporary). Polkadot considers itself a project bearing close similarities to his vision of Ethereum 2.0. Conceptually, Polkadot intends to form the protocol layer of a new Web3 internet that’s fully decentralized, interoperable, secure, private and scalable to billions of people globally.

Both platforms include smart contract functionality, based on Solidity for Ethereum and Ink for Polkadot. If we look at Ethereum 2.0, both platforms are pursuing a scaling strategy based on parallelized execution. Each thread of execution is called a shard in Ethereum 2.0, and a parachain or parathread in Polkadot. One of the biggest differences is design goals. Ethereum aims to be a platform for distributed finance and smart contract execution, whereas Polkadot has a vision of helping people build entire blockchains and integrating these blockchains with one another.

Ethereum 2.0’s main chain is called the Beacon Chain. The primary load on the Beacon Chain is attestations, which are votes on the availability of shard data and Beacon Chain validity. Each shard in Ethereum 2.0 is simply a blockchain with the Ethereum WebAssembly (eWASM) interface. Ethereum 2.0 launched Phase 0 of a multi-phase rollout in December 2020, operating in parallel to the legacy Ethereum 1.0 chain. Phase 0 provisioned the Beacon Chain, accepting deposits from validators and implementing proof-of-stake consensus, eventually among many shards. Phase 1 will launch 64 shards as simple chains to test the Beacon Chain’s finality.

Each shard submits “crosslinks” to the Beacon Chain, which contains the information to finalize shard data. Phase 1.5 integrates Ethereum 1.0 as a shard to finalize the proof-of-work chain’s blocks. Phase 2 implements the eWASM interface, phasing out proof-of-work and finally making the system usable to end-users. After the launch of the Beacon Chain in Phase 0, the roadmap was altered to prioritize the transition of Ethereum 1.0’s chain from PoW to Ethereum 2.0’s PoS consensus, preceding the rollout of shards on the network. The network will also have “side chains” to interact with chains that are not under the finality protocol of Ethereum 2.0.

Like Ethereum 2.0, Polkadot also has a main chain, called the Relay Chain, with several shards, called parachains. Parachains are not restricted to a single interface like eWASM. Instead, they can define their own logic and interface as long as they provide their state transition function to the Relay Chain validators so that they can execute it.

We will examine how this Relay Chain operates in praxis in another detailed article next week before we will also take a look at the Consensus Mechanism of Polkadot.