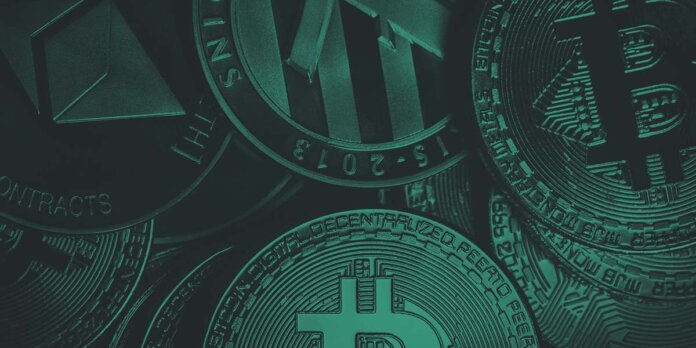 This allows chains to share the sharded slots, much like multiple small airlines might share a gate at an airport. In order to interact with chains that want to use their own finalization process — e.g., Bitcoin — Polkadot has bridge parachains that offer two-way compatibility.

Relay Chain: At Polkadot’s core is the relay chain, a simple blockchain responsible for coordinating the Polkadot ecosystem of connected parachains. The Relay Chain doesn’t support smart contracts to keep its functionality generalized and geared toward governance matters. The Relay Chain is Polkadot’s hub and is the site of parachain auctions, governance votes and validation.

Parachains and parathreads: Whereas the Relay Chain is the hub, parachains are Polkadot’s spokes. Each parachain is a blockchain capable of independently running its consensus algorithm, utilities, tokens and so on.

Because the relay chain doesn’t support smart contracts or other specific features, those responsibilities pass onto parachains. However, parachains are not bound to any rules apart from the requirement that they are trustlessly validated. Polkadot limits the number of parachains to 100 — a hard limit creating competition among projects vying to connect to Polkadot.

Instead of winning a parachain slot auction, a project can connect as a parathread instead. Parathreads are not standalone blockchains; they’re meant for DApps wanting Polkadot’s scalability, throughput and security without the expense and development associated with building parachains.

Both Ethereum 2.0 and Polkadot use hybrid consensus models where block production and finality each have their own protocol. Next week we will take a closer look at the consensus model of Polkadot in another article.