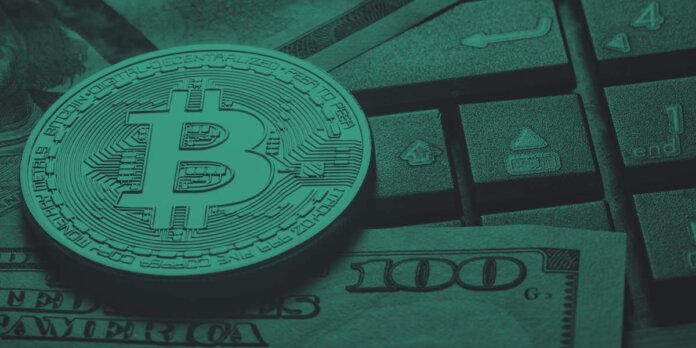 When evaluating the technology of a Blockchain it is always important to look at the Consensus Mechanism that this Blockchain uses. When it comes to newer chains, like Polkadot, it is also a good idea to compare them to their more established competitors like Ethereum.

Ethereum 1.0 uses a single blockchain to process all transactions, run all apps, and validate the network with mining. It does all this while using a slow PoW consensus algorithm that seriously restricts throughput. That’s why network congestion is so frequent during high-traffic days.

Polkadot eschews the single-chain design for a fully interoperable multichain ecosystem. Instead of using one chain to do everything, the Polkadot philosophy lets different chains specialize and share resources

For block production, both protocols use slot-based protocols that randomly assign validators to a slot and provide a fork choice rule for unfinalized blocks. There are two main differences between Ethereum 2.0 and Polkadot consensus algorithms: