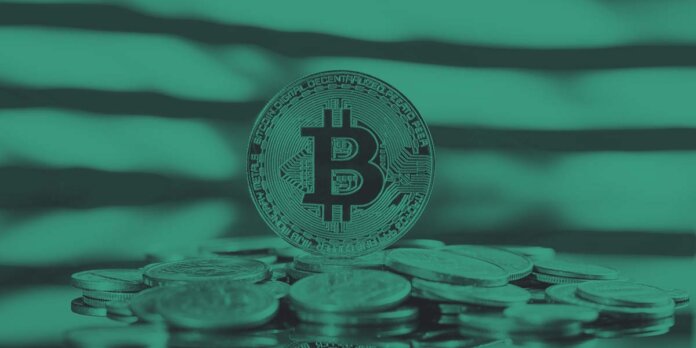 It took Wood over three years to carefully design and develop the Polkadot ecosystem without compromising the blockchain trilemma. While in theory, Polkadot checks most boxes to emerge as the No. 1 competitor to Ethereum, but the technology is still new and unproven. Polkadot’s native utility token, DOT, is used for multiple purposes, including bonding, governance and staking.

Bonding: To earn a parachain slot, projects must raise and bond DOT tokens. While some projects will have private venture capital funds to acquire DOT tokens, others will source them publicly via crowdloans. Polkadot crowdloans are a crowdfunding model for borrowing DOT tokens from the public. In exchange for bonding your DOT tokens during a crowdloan, the project in question gives an amount of its native token. An interesting aspect of DOT bonding is that your tokens are always yours. When you lease them to projects raising DOT for parachain auctions, the tokens never actually leave your wallet. Instead, they’re delegated from your wallet and are unlocked at the end of the lease.

Governance: DOT tokens are used for voting in governance matters called referenda. Voting on Polkadot referenda is always a yes or no binary — there is no in-between — keeping votes simple. This being Polkadot, there’s a twist on governance that gives you more or less voting power. Using voluntary locking, you can lock your DOT tokens to increase voting power the longer the lock duration.

Staking: Polkadot is a proof-of-stake network secured by validators staking DOT tokens on the Relay Chain. Staked DOT tokens act as collateral ensuring validators act honestly. If they don’t, their DOT tokens are slashed. About 58.9% of the DOT liquid supply is staked, with the average staking reward rate currently standing at ~12% on exchanges, such as Kraken and in the Polkadot.js wallet.

With a current price of $7 and a circulating supply of just under 1 billion, DOT has a market capitalization of ~$7 billion, putting it in the No. 13 spot among the top 20 cryptocurrencies ranked by market cap. P/S Ratio, calculated by dividing the fully diluted market cap by the annualized protocol revenue is 25,136.43x. The cumulative protocol revenue (share of fees that goes to the protocol’s treasury or directly to its token holders through e.g. a burn mechanism) for Polkadot $30700 (30-day), while the annualized revenue totals $373000. The burn mechanism is similar to a stock buyback because it decreases the amount of tokens in circulation. There are a total of 808,000 addresses that hold DOT, with 27,130 addresses being active.

The wheels have been set in motion, and with such strong fundamentals, the developer community has been flocking to the ecosystem. GitHub shows Polkadot having the second-most average daily development activity in the past 30 days. It is now a matter of when not if Polkadot will emerge as the top three blockchain ecosystems.