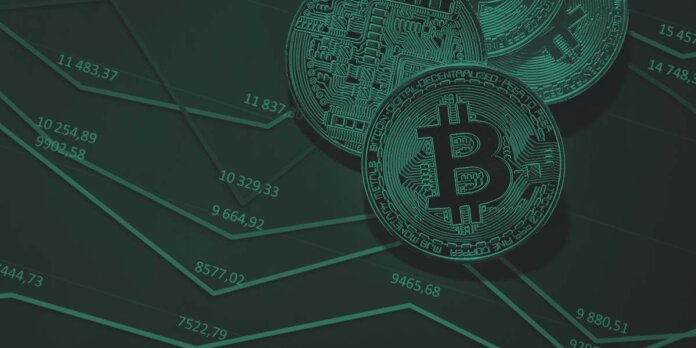 The multichain ecosystem of Polkadot was designed for mass adoption using interoperable blockchains and it does not want to compromise on the blockchain trilemma: decentralization, scalability and security. But can the project that was developed and backed by some of the brightest minds in Web3 really emerge as the top competitor to Ethereum?

Ethereum and Polkadot are attempting to accomplish similar goals but through different avenues. Both platforms are infrastructure to replace the internet as we know it, with secure community-owned and -operated networks. Ethereum aims to implement a globally decentralized, un-ownable, digital computer for executing peer-to-peer contracts (smart contracts).

In contrast, Polkadot aims to provide a framework for building your own blockchain and an ability to connect different blockchains with one another. Put simply, Ethereum is a world computer, while Polkadot is a blockchain of blockchains.

The Strength of Ethereum

Ethereum’s key strength is its large and established ecosystem of developers, users and businesses, including its rich set of developer tools, tutorials, etc. It already enjoys significant network effects from this ecosystem, making it the de facto smart contract platform. Ethereum standards, in many cases, become industry standards, such as ERC-20.

The value of the Ethereum network is similarly significant, providing a high degree of economic security based on the value of the underlying Ether token. The DeFi space, which is one of the areas in the crypto space with the most developer traction, is largely built on Ethereum and leverages the composability among different Ethereum smart contracts that can call one another in the single Ethereum Virtual Machine that powers Ethereum 1.0.

The key challenge facing Ethereum is scalability. The success of the CryptoKitties application demonstrated some of the scalability limits that affect Ethereum 1.0. One popular application was able to significantly degrade the performance and throughput of transactions on the network.

Another challenge is the gas cost required to run smart contracts on the platform. Gas fees are required for the security of the system overall and to protect it from being stalled by runaway programs. But as the value of Ether has risen, gas fees for running smart contracts has also risen and has made certain use cases prohibitively expensive. These costs tie back to scalability because if there were more capacity, the fees for each transaction could be lowered.

In this article series we will explore how Polkadot aims at challenging Ethereum in these important areas but first we will start next week with a look into the history of Polkadot.