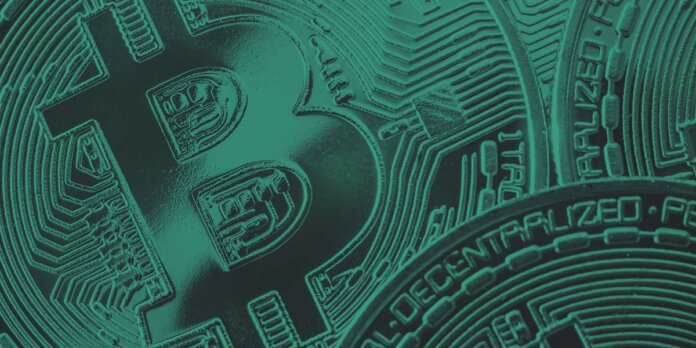 Unlike tokenized traditional securities, so-called “utility” or “network” tokens remain subject to regulatory uncertainty, largely due to (a) their design, functions, and features, which typically bear little resemblance to traditional securities and (b) their method of creation and distribution.

Network tokens, often though not always issued at a fundraising stage, are treated by the SEC as investment contracts. However, they often are meant to serve a certain purpose within a blockchain network, either as a payment mechanism, as a way to incentivize developers and users to secure the network, as a means to allocate resources, or for governance purposes (or a combination of some or all of these roles). Thus, if the network tokens themselves are treated as securities, every single transfer of such tokens would trigger securities regulations and compliance, essentially making any network inoperable.

The SEC has yet to address the important question of when network tokens are securities. Rather, it has relied on indirect means to provide information and even then has not provided much clarity around the issues discussed in later sections of this article.

For example, during a 2018 speech87, Director Bill Hinman of the SEC Division of Corporation Finance discussed his view of the application of Howey to network tokens, stressing that a digital asset itself is not a security, just like the oranges and orange groves in Howey were not securities. According to Hinman, it is the way in which such assets are packaged and sold to purchasers along with the purchasers’ reasonable expectations that make a distribution of network tokens a securities transaction. Hinman also discussed two instances in which a network token transaction will no longer be treated as involving a security: (1) upon achieving “sufficient decentralization,” or (2) “where the digital asset is sold only to be used to purchase a good or service available through the network.” It remained unclear whether and when the SEC believes either condition is satisfied.

In 2019, the SEC staff released a Framework for “Investment Contract” Analysis of Digital Assets (the “Framework”)88 as well as its first no-action letter in connection with a proposed offer and sale of tokens by Turkey Jet, Inc.

Instead of focusing on the “contract, transaction or scheme” discussed in Howey, the Framework focused on the supposed dual nature and mutability of digital assets, setting forth a long, non-exclusive list of factors for when a token might or might not be an investment contract.

Under this framing, the Framework overlooks the main point: it is the investment contract itself, not the object of the contract, that is a security. In order to properly address the challenges of applying US regulation to network tokens, it is not the mutability of the asset itself (blockchain makes them immutable) but changes in the arrangement (i.e., Howey’s contract, transaction or scheme) under which such asset is being sold that determines whether that arrangement is a security. Just as the oranges in Howey or the barrels of whiskey in Bourbon Sales Corp. were never securities, neither are network tokens. Thus, the question asked by many industry participants—“When does a token transition to non-security?”—is inherently misguided. A token’s state does not transition.

Thus, notwithstanding the Framework, the critical question remains unaddressed: will subsequent use of tokens for their intended purpose within the network implicate securities regulations if such tokens were initially sold as part of “investment contracts,” whether in a registered or exempt offering? Applying securities regulations to all such transfers would surely prevent the network from maturing.

SEC Commissioner Peirce sought to address this regulatory conundrum in her proposal to create a new safe harbor rule for blockchain projects. The proposed safe harbor would exempt the offer and sale of network tokens from requirements under the Securities Act, the tokens themselves from requirements of the Exchange Act, and the persons participating in certain transactions from application of the broker-dealer regulations. The rest of the SEC has not acted on her proposal.89

One project, Blockstack, recently published a memo prepared by their counsel outlining an argument as to why STX tokens shall no longer be securities upon launch of a more decentralized network, Stacks 2.0. The new version of the network will be “sufficiently decentralized” according to Blockstack, as no single entity will play a controlling or essential managerial role within the network, thus failing the Howey test. The SEC has not confirmed or commented on Blockstack’s reasoning.

Creating a framework and a path forward for network tokens in the US is critical to widespread adoption and further advancement of blockchain technology.

To round up this series we will next look at some of the most important regulatory decisions when it comes to the definition of securities that are still relevant to this day.