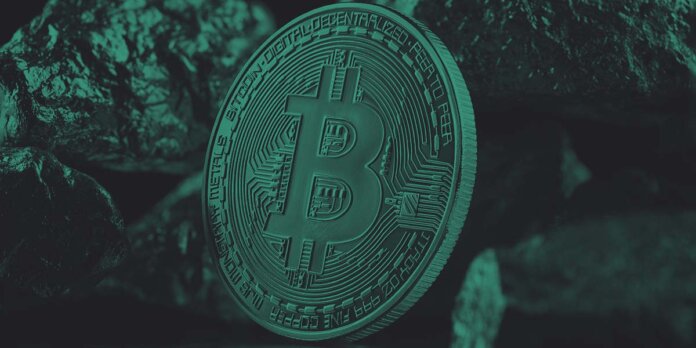 For many, Ethereum 2 can’t come soon enough, as Ethereum blocks have been consistently full for many months.

DeFi and Ethereum are almost synonymous. Ethereum smart contracts enable the trustless transactions that make up decentralized finance, and most projects developed on top of the “world computer.”

This research focuses on the fundamentals of real-world use and gives an overview of Ethereum’s scalability — or lack thereof. Finally, we will explore Ethereum’s astounding dominance in both NFT sales and value locked in DeFi.

Vitalik Buterin co-founded Ethereum in 2013. Due to legal challenges with Ethereum’s initial crowd sale, it took almost two years to launch the network on July 30, 2015. Buterin wanted to expand Bitcoin’s programmability radically. He saw blockchain-native programs as a powerful catalyst for usage and adoption.

His ideas were met with intense pushback by the Bitcoin developer community, so he started to pour his efforts into a project of his own, which he called Ethereum. After receiving a $100,000 grant from the Peter Thiel Foundation in 2014, he began assembling a core team of contributors.

Some of today’s most prominent figures in crypto were among early Ethereum developers, such as Charles Hoskinson, founder of Cardano; Gavin Wood, founder of Polkadot; Joseph Lubin, founder of ConsenSys; and Anthony Di Iorio from TMX. These heavy hitters embarked on a rocky journey, which saw them facing intense infighting among the team, massive delays caused by regulatory uncertainty and near bankruptcy.

Ethereum finally launched and proved that programmability was incredibly powerful and equally dangerous. The initial coin offering (ICO) hype of 2017, DeFi summer and the NFT boom in 2020 did more for crypto adoption than anything else, while the DAO heist(1) nearly ended Ethereum’s existence in 2017.

Figure: The Ethereum network has been at full capacity since May 2021 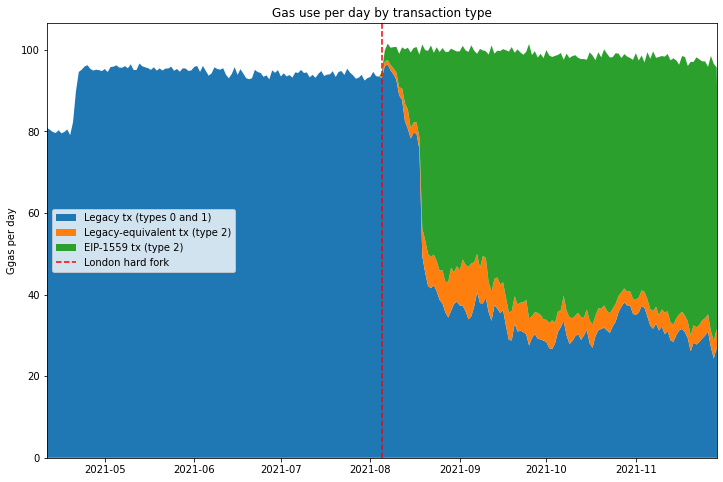 Ethereum hit the ceiling of its transaction capability this year. Most of the time, blocks are at capacity, but transaction fees have skyrocketed to peaks of $10,000 during coveted NFT launches.

The situation has become untenable and frequently priced out participants with lower net worth. Other blockchains picked up the slack, and Ethereum now faces innovative competition from Solana, Avalanche and Fantom.

Will Ethereum remain the predominant ecosystem and continue to be at the forefront of innovation and adoption? Or will it fall behind and get overtaken by blockchains with better performance and faster development?

1 See “The DAO: Chronology of a daring heist and its resolution”, Deloitte Blockchain Institute, September, 2016