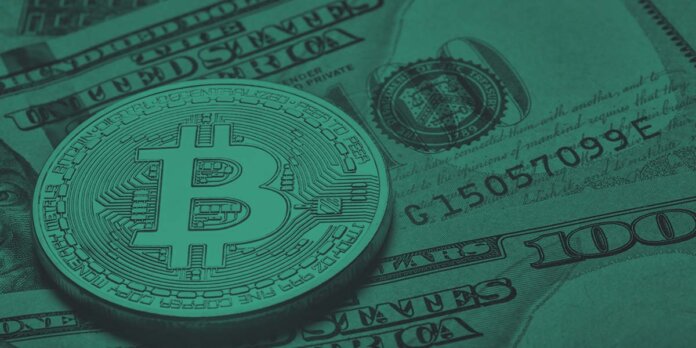 Ethereum was finally launched in 2015 and proved that programmability was incredibly powerful and equally dangerous. Performance was not the top priority at the time. More emphasis was placed on robustness and the ability to easily run a large network of nodes.

With more than $160 billion in locked value and thousands of projects running, the need for radically improved performance has become pressing.

The next generation of the Ethereum protocol will introduce three significant changes:

The move to proof-of-stake will be a quantum leap toward making Ethereum more energy efficient and carbon neutral. PoS means that validating nodes vote on transactions and get rewards for successfully submitting blocks to the blockchain. The network’s energy use will come from the computers running nodes, mostly standard desktop machines. Miners consumed 45 terawatt-hours of energy in 2021 as millions of high-end graphics cards churn away to compute the necessary calculations securing the network.

Sharding is a widely used process in database management where tables with high demand are spread out among multiple servers to make access more performant. Ethereum sharding will split its blockchain into multiple chains running in parallel and synchronizing to the so-called Beacon Chain. Sharding will improve Ethereum’s performance from a maximum of 35 transactions per second (TPS) to a theoretical maximum of 100,000.

Last but not least, the switch from the Ethereum Virtual Machine (EVM) to eWASM, which stands for Ethereum Web Assembly, will mean that smart contracts can be written in most general programming languages, such as Rust, C++, Python and others — a big boost for developer access and productivity.

Ethereum 2.0 — The timeline to launch

Upgrading Ethereum is like open-heart surgery. There are thousands of projects and millions of active users, and hundreds of billions of value operate on the network, but any significant mishap would spell an irreparable loss of trust in the blockchain. Accordingly, Ethereum developers are cautious and test and retest every upgrade before rolling it out to the mainnet.

No fixed date for the launch of the next steps toward Ethereum’s future is set, much to the community’s chagrin, however. Nevertheless, the Eth2 Beacon Chain was successfully deployed in December 2020, and a successful merge of Ethereum to PoS Eth2 was demonstrated on a testnet in October 2021, representing an important milestone.

The merge of Ethereum’s v1 mainnet to v2 is expected for May–June 2022. Miners will no longer be able to produce blocks after that. The shift from a single-threaded blockchain to sharding is expected a year after the merge, sometime in 2023. Eth2 stakers are in for a long ride: Unstaking requires a minor update after the sharding upgrade.

Ethereum 2.0 will be able to process up to 100,000 tps, and time-to-finality could be as little as six seconds, depending on the final implementation!