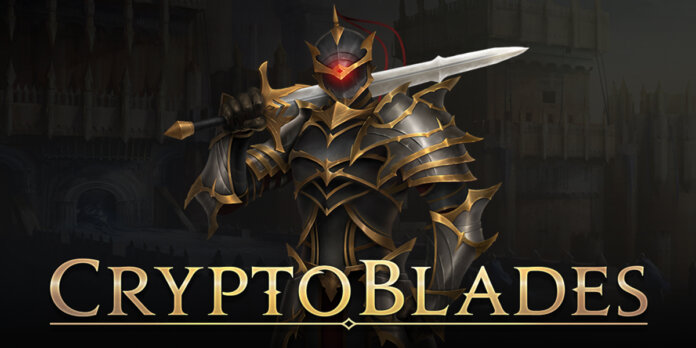 Even as competitor Axie Infinity has struggled, CryptoBlades continues to increase its token and NFT rewards with multiple new features launched in 2022. CryptoBlades—the celebrated NFT, play-to-earn, blockchain game originally launched on BNB Chain last June—has been rewarding its players consistently and sustainably for the entirety of the year (and, looking forward, for many more to come). After the release of a new game feature, CryptoBlades Quests, they have significantly ramped up the game’s user acquisition numbers and heightened the experience for returning players.

CryptoBlades Quests is a feature that allows players to use their accumulated NFTs in a new and exciting play-to-earn format. After acquiring particular items (all of which can be attained through playing the game), players can exchange them for greater rewards. The rewards include stronger, more valuable NFTs and “Reputation,” experience points for quests needed to level up and unlock more challenging quests with greater rewards.

The CryptoBlades team consistently brings new content and gameplay to players. With the expansion of PvP, Character Burning, and overall rewards, it’s no wonder CryptoBlades is the number one Dapp on both HECO and OEC Chains and is showing no sign of slowing down.

To learn more about CryptoBlades or join their community, follow them on their social media accounts.

SKILL is listed at:

Moritz Pindorek Launches Cryptouserguide.com As An Information Source In The Web 3 Space