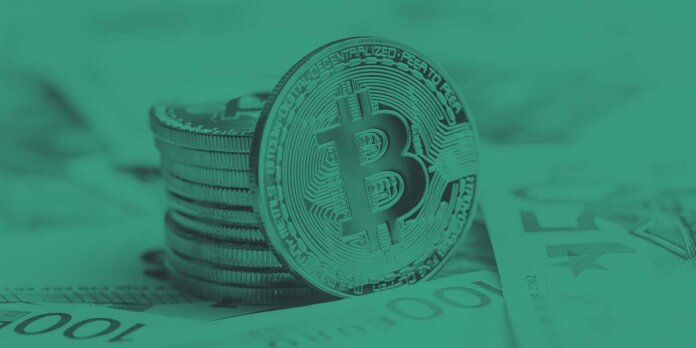 Bitcoin’s design has specific limitations that make much of what Ethereum’s goals are impossible. However, these very limitations make Bitcoin more secure and stable. In a more poetic way, you could say that Bitcoin is the wise grandfather of modern cryptocurrencies. And although it comes across as old-fashioned, its principled nature makes it trustworthy and gives it a natural authority.

Bitcoin is the mother of all blockchains and still the largest crypto asset. Due to limited programmability, decentralized finance (DeFi) and non-fungible tokens (NFT) are only available on Bitcoin’s layer-two solutions. DeFiChain and the Lightning Network show that Bitcoin may be able to capture some of the DeFi market.

Going back to Day 1, someone or a group of persons with the pseudonym “Satoshi Nakamoto” created Bitcoin. The network went live on the Jan. 3, 2009, implementing the seminal white paper “Bitcoin: A Peer-To-Peer Electronic Cash System”(1) that was published a few months earlier in 2008.

Leaning on previous research from Hashcash and others, Nakamoto found a genius and novel way to set economic incentives in such a way that fraud always leads to more loss than gain. Central authorities become unnecessary, and participants can interact with the network without knowing about other participants. Bitcoin is called “trustless” for that reason.

The cryptocurrency sparked a revolution in thinking about financial transactions, economic incentives and collaboration that bloomed into a $2.5-trillion industry in just the next 12 years.

Completely open-source and maintained by a tiny group of core developers, who work on a pro-bono basis and are financed with donations, the Bitcoin blockchain has never suffered any global outage in its existence and now secures more than $1 trillion in assets. Its codebase, Bitcoin Core, has been cloned 105 times to create copycats and alternatives(2). Bitcoin Cash and Bitcoin Satoshi’s Vision are noteworthy; others were quick grabs for investor attention and pre-mined tokens — aka scams.

One of the best investments in the last decade was buying Bitcoin early. Initially traded for cents per BTC, the price exploded to more than $68,800 in November 2021.

The Bitcoin community still celebrates its humble beginnings with the “Bitcoin pizza day” on May 22, the day that a young engineer named Laszlo Hanyecz paid a fellow user 10,000 BTC for two Papa John’s pizzas. 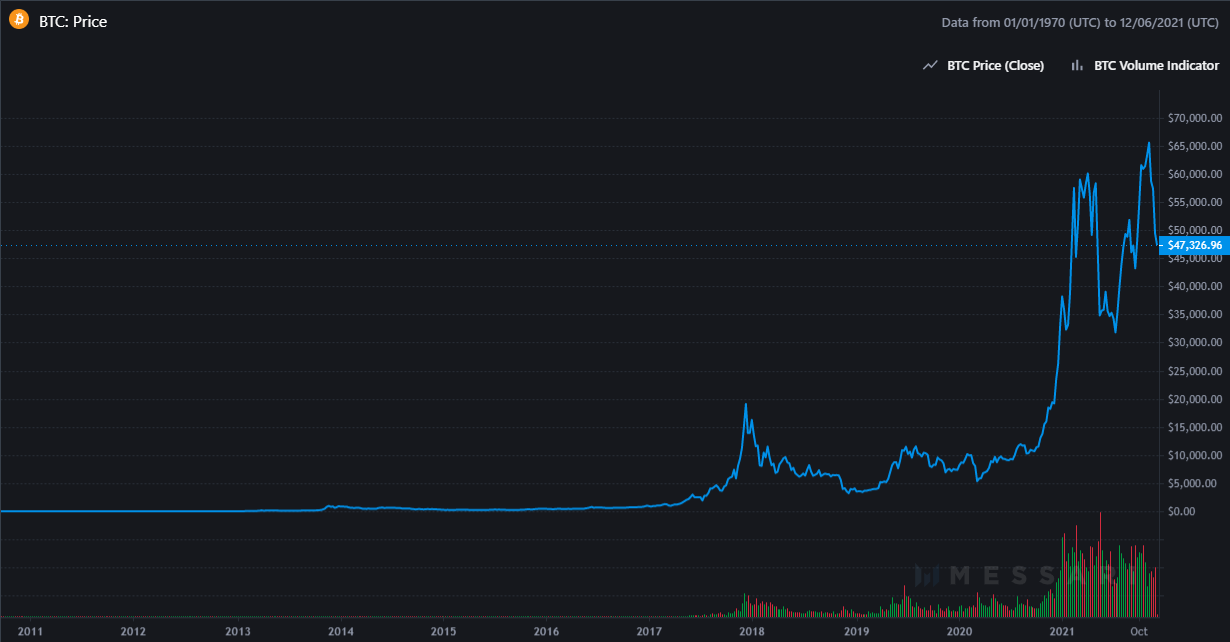 Bitcoin is a deflationary token, and only 21 million BTC will ever exist. New Bitcoin is created as a reward for miners finding a solution to computation-intensive cryptographical problems. The first to submit such a solution in the form of a fully formed Bitcoin block (a package of transaction data) receives a reward in the form of newly minted coins. On average, one block is discovered every 10 minutes and currently yields a 6.25-BTC reward.

Nakamoto laid out a plan to incentivize early adopters. From block 0 to block 210,000, every block received 50 BTC. The following 210,000 blocks got half of that, or 25 BTC, and so on until the most recent “Bitcoin halving” on May 11, 2020, which halved the block reward to 6.25 BTC. The next halving is in 2024, and each subsequent halving will happen every 210,000 blocks, or approximately every four years, until miners mine the last Bitcoin in 2140. Bitcoin is currently inflationary and will remain so for the next 123 years, albeit at decreasing inflation levels.