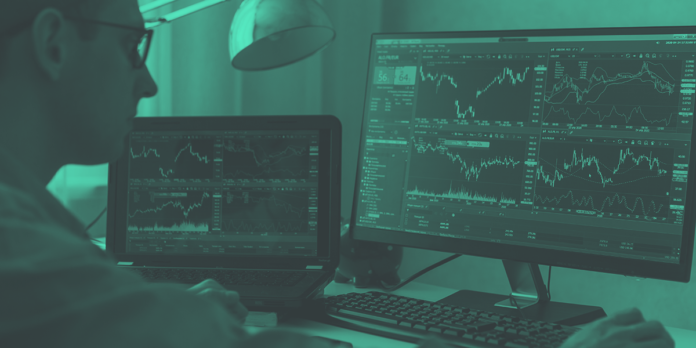 What are digital assets? Digital assets, or cryptographic assets, are tradable and digital representations of value that rely on decentralized consensus mechanisms for settlement.

According to the Basel Committee on Banking Supervision, the three distinguishing factors of cryptocurrencies are their digital nature; their use of cryptographic primitives, such as hash functions to verify the integrity of the data and symmetric encryption to create public and private keys; and decentralized record keeping and decision making.

In addition to stablecoins pegged to fiat currencies, another class of tokens is gaining traction, whereby each token represents a commodity. For example, CACHE is a provider of regulated, transparent and redeemable tokens backed by gold stored in accredited vaults around the world. CACHE uses GramChain, a revolutionary new Proof of Reserve system, that enables the public to view photographs and see real-time status updates for each bar in each vault. CACHE provides fast, flexible redemption at scale with the option to sell the underlying gold for fiat currency. Based in Singapore, CACHE’s partners include vaults and gold dealers such as Brink’s, Dillon Gage, Loomis, Silver Bullion, and The Safe House as well as custody provider Onchain Custodian and digital asset exchange Bithumb Global.

The CACHE team draws on decades of experience in the precious metals and vaulting industry as well as legal, compliance, blockchain and cryptocurrency expertise. Each CACHE Gold token is backed by one gram of pure, investment-grade physical gold. CACHE Gold tokens can be redeemed for physical gold at any time. In amounts as small as 100 grams, redeemed gold can be sold for US dollars, shipped to the token holder’s address or collected in person at select vaults. Token holders have full control over their assets. No centralized third party can freeze or confiscate tokens. CACHE Gold tokens are deployed on the Ethereum public blockchain using the ERC-20 token standard. Bithumb Global and Bittrex Global both enable CACHE Gold token trading.

As these examples show, so-called “digital assets” are a very complex type of investment which, contrary to widespread public perception, cannot easily be reduced to a common denominator. The same also is true for the investors, because they are having different approaches and expectations of this new market. These aspects were also covered in our report, and next week we will make the findings available to our readers here on this blog.