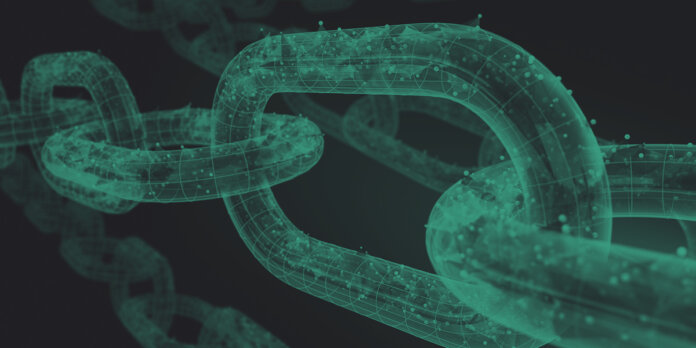 Relai, a Dollar Cost Averaging bitcoin investing phone app made in Switzerland, announced a successful closing of its 200K CHF seed round at a valuation of 1M CHF – showing that venture capitalists are still investing in blockchain-inspired startups even during Covid-19. Among the investors is the controversial Bitcoin maximalist Giacomo Zucco, who served for the last years as board member of the Bitcoin Association Switzerland.

Relai allows its users to buy & sell Bitcoin directly via bank payment, without any account creation or KYC/AML verification, while still being fully regulatory compliant. The service is offered through a free, simple & user-friendly Smartphone App and available to all European countries. After only two months of being live, Relai’s volumes and revenues in August have more than doubled compared to July. The Relai App has been downloaded almost 2,000 times in more than 20 countries and processed well over 300’000 CHF/EUR in Bitcoin investments. More than 30 Bitcoins have already been sold, mostly to newcomers.

The most liked and most used feature of the Relai App is it’s DCA (Dollar Cost Average) function. Users can set up a weekly recurring buy order and watch their sats dropping in automatically.