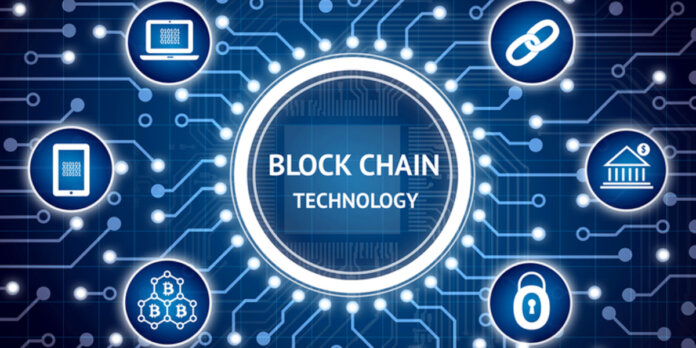 Crypto jobs are currently gaining popular demand in the digital world because of its peculiar skills set and also the lucrative salaries. Below are the Top 10 Blockchain Jobs in the World:

Currently one of the most popular Blockchain jobs, Blockchain developers basically develop applications using the Blockchain technology. To excel in this field as a developer, extensive knowledge of Python, C++, .NET, XML, etc. are important. Blockchain Developers earn an average of $91,000 per year because of its common demand.

Blockchain Engineers specialize in creating and implementing digital solutions for organizations and companies using blockchain technology. For this career path, good experience in programming languages like Python and Java, with knowledge of cryptocurrencies are important. A Blockchain Engineer takes home roughly $70,000 per year.

This blockchain job demands creativity and a good eye for user friendly designs. A UI/UX Designer is responsible for creating an interface for the Blockchain app that is user friendly and easy to navigate. This job opportunity requires technicality and considerable knowledge of the Blockchain technology and pays an average of $107,000/year.

Ranking high amongst the blockchain jobs, a blockchain quality engineer ensures that all components of the blockchain application are of top quality by testing for bugs and glitches. Knowledge of the blockchain platform is essential with crypto exchange being a bonus. Average salary for this career opportunity hangs around $107,000-$120,000/year.

These are the Top 10 Blockchain jobs currently and it is advisable to go with one that matches your skills and qualifications because the Blockchain industry is rapidly expanding.