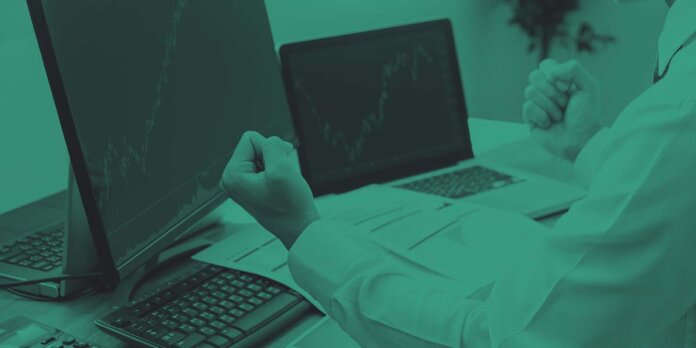 As one of the most dynamic fintech regions in the world, APAC continues to expand, adapt and evolve in relation to virtual asset adoption. It is also one of the most diverse – spanning multiple jurisdictions without any general “passporting”.

In the security token arena — comprising both digitalised traditional securities and more novel assets that amount to “securities” — APAC is proving an important testing ground, particularly as the pace of more widespread digitalisation increases. Key to this is government digitalisation itself — many emerging markets see this as the crux of leapfrogging traditional phases of development: why waste resources with legacy systems when you can dive straight into the 21st Century?

To cut to the chase, most jurisdictions across APAC have securities laws. Broadly, they capture shares, bonds, notes, funds and a range of other instruments. In some markets (like Hong Kong), retail structured products also dovetail into the securities regime post-financial crisis reforms. That can capture things like perpetuals/CFDs and certain stablecoins.

When lawyers look at a virtual asset from a securities law angle, we’re often thinking about the same things as most markets — besides considering traditional securities, does it tip into the investment scheme category? Each jurisdiction has its own concept and tests — collective investment scheme in Hong Kong, management investment scheme in Australia etc. At a high level, we’re looking for passive rewards (actual or promised), which can flow from things like profit-enhanced utility tokens and fractionalised asset-backed tokens. In my experience, the tests are a lot clearer in most APAC markets than the brutally elastic Howey Test in the US.

Of course, security tokens can be far more evidently securities — digital shares, digital bonds etc — DLTbased at a fundamental architectural level or represented by a mirror token (or “digital twin”) on a DLTbased ledger.

Where do jurisdictions diverge?

So if most jurisdictions already regulate securities, where do they diverge? In three key areas:

This refers to three essential elements:

Of course, we also look for any other deal breakers in relation to issuance and trading — for example, data localisation requirements, assignment formalities, underlying asset (eg gold, real estate) controls etc. To be clear, not all of this is relevant to transactions alone — some are more relevant to issuance, meaning if you can find a good “digital domicile” for the security, the issues can be more streamlined in other places.

This is where certain APAC jurisdictions are pulling ahead, designing properly bespoke regimes that tackle the novel prudential controls that DLT-based assets require to achieve market integrity and investor protection aims. These tend to leverage existing securities law licensing and conduct requirements, but apply an additional lens to compliance.

This is an enormously important thing. Why? Because despite often loud protestations to the contrary, regulated financial institutions don’t really like to be left to their own devices in designing controls. Principles-based approaches don’t work when they are too high level, because we all know firms are judged with 20-20 hindsight when things go wrong. Those in Asia recall this all too well in the ashes of the Lehman Brothers structured products debacle in 2007/08 and in subsequent rate-setting, FX and algorithmic trading scandals that embroiled them and global counterparts.

And yet, security token platforms and wallet technologies are relatively young, so a blend of principles-based and prescriptive requirements is essential, with latitude for future flex. This helps achieve balanced and proportionate rules than can bend and change.

A few examples of this more bespoke approach include the following:

Clarity of tax and accounting treatment is also a critical feature, but generally significantly behind. The same applies in relation to other issues such as data privacy.

Finally, at the heart of security token development is industry readiness — for example —

Across APAC, this ecosystem is growing and often leveraging global offerings by providers such as analytics firms. However, industry sophistication and size varies across different markets. For example, institutional appetite varies — key examples being:

Digital economies across APAC are expanding swiftly. Regulators have attuned perspectives on shaping their securities markets amidst rapid digitalisation. There is a strong degree of directional harmony to ensure issues such as the FATF Recommendations and investor protection are covered, but different views on issues such as financial resources, market participation, prudential controls, security token structuring and retail access — as well as adjacent technology availability and regulation — make a close assessment of each target market important.