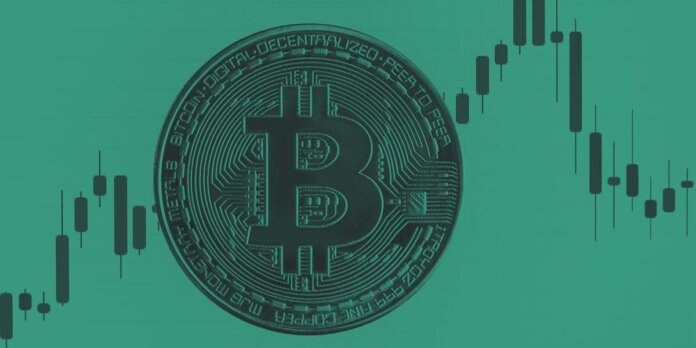 Six confirmations for a bitcoin payment means about 60 minutes of waiting time and even just one confirmation of 10 minutes would still be a long wait for a coffee, luckily there are approaches to solve this problem!

Since Nakamoto wanted to design an electronic cash system, his successors had to think about possible solutions to Bitcoin’s scalability problem. If BTC intends to be used for payments, multi-dollar transaction fees and hours-long wait times could not be tolerated.

After Bitcoin miners rejected a proposal to increase Bitcoin’s block size to 2 megabytes in May 2017, Bitcoin Cash was created as a hard fork of Bitcoin Core. In a hard fork, every holder of coins on the parent chain also holds coins of the offspring, but the blockchains diverge after that. Sometimes, most miners decide to ditch the older chain, and it fades into oblivion. But that was not the case with Bitcoin Cash, whose acceptance remains far below Bitcoin to this day. Bitcoin Cash can achieve 350 TPS, which is a welcomed improvement but still a far cry from real-world demands. The Visa network processes up to 56,000 TPS on busy shopping days.

Thankfully, a few clever developers found a solution and introduced the Lightning Network(1) in 2016, officially launching it in 2018.

The Lightning Network white paper was released on Jan. 14, 2016, and written by Joseph Poon and Thaddeus Dryja. Since then, Lightning Labs’ team has made steady progress under CEO Elizabeth Stark.

Lightning specifies a peer-to-peer payment system on top of Bitcoin using payment channels. The mechanism is simple and elegant:

The fee for sending a Lightning transaction is zero if a direct connection exists between the parties. Lightning can also route a payment through many hops. The transaction propagates like, well, Lightning in the sky until it reaches its desired recipient. Hops charge minuscule fees, often fractions of 1 Satoshi, for their services in providing the necessary liquidity.

The Lightning Network is like a social network for payments. Since each hop can only facilitate less than what they topped up, network capacity can become an issue for large transactions. Mercifully, 2021 saw exponential network capacity growth, exceeding 3,000 BTC (~$150 million) in October 2021.

Figure: Visualisation of the Lightning Network

In December 2021, there were more than 17,100 Lightning nodes worldwide, most of which in the United States and the European Union. These nodes have more than 77,000 open payment channels. Lightning wallets for iOS and Android have matured enough to be usable by regular users. And in Venezuela, savvy residents shop with BTC.

It has never been easier to buy a coffee with Bitcoin. This is something that has come just in time, especially for the inhabitants of the Latin American country of El Salvador!

1 See “What is the Lightning Network in Bitcoin and how does it work?”, Cointelegraph