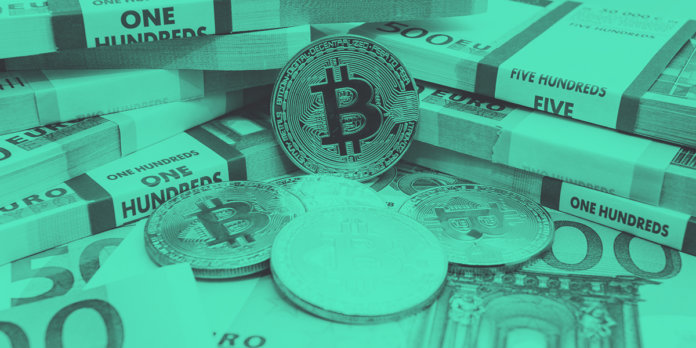 The market sentiment in the crypto markets since the halving can be described as cautiously optimistic. So far the event itself has had little impact on the price but this impact is still anticipated by many. In this situation it is worth considering the question of when and in what form we can expect to see these effects taking place. A look at the history of Bitcoin is certainly important.

Every four years, Bitcoin’s number of coins released to the network every ten minutes drops in half. There are currently 6.25 Bitcoins released every 10 minutes. This number has dropped from 12.5 with the halving event a few weeks ago. Holding demand constant as we say in economics, and cutting the supply in half, should theoretically increase the price of Bitcoin. But the question is, by how much will the Bitcoin price increase, and have investors already priced this into the market?

A similar reduction in supply applies to Dash. Every 383 days, the amount of new Dash released to the market decreases by 7.14%.

Overall, we are not convinced that the halving has been priced in yet for Bitcoin. Bitcoin’s return for the year is 25% while Dash is up 75%.

Answering the question of how long this process could take this time is particularly difficult. It is also not clear, how much altcoins will follow the lead of Bitcoin but if the future is anything like the past, we could be looking at over one year before the reduction in supply is fully priced into Bitcoin’s price.