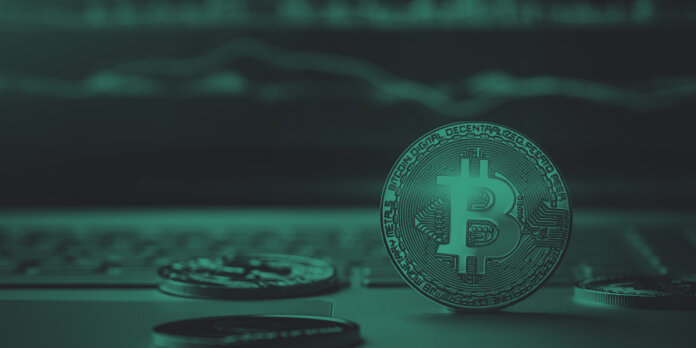 Bitcoin’s design has unique characteristics that make it impossible to perform certain actions, and this has led developers and users to seek greener pastures in the Ethereum ecosystem. However, the same drawbacks conversely make Bitcoin more secure and stable.

In the article about Bitcoin’s Script protocol language, we discussed that many applications are not possible on Bitcoin due to its limited instruction set.

That’s why there will never be Bitcoin-native DeFi applications because the underlying smart contracts (a fancy name for tiny programs that self-execute and run natively on a blockchain) need a complete instruction set.

Script allows the creation of something called Atomic Swaps, however. You might have noticed that Bitcoin developers are almost as creative as Apple’s marketing department in finding awe-inspiring names for their products. Avoiding undue technicality here, Atomic Swaps allow Bitcoin to be exchanged with coins of other blockchains such as Litecoin or Ethereum in one transaction and without intermediaries. The exact mechanism involves Hash Time Locked Contracts and is beyond the scope of this research.

DeFiChain uses an intelligent way to secure transactions on its own chain by storing cryptographic representation to the Bitcoin blockchain every 30 minutes. DeFiChain’s own network is fast and tailored to decentralized finance by expanding Bitcoin’s Script language just enough to allow building, lending, staking and tokenizing functionality without becoming Turing complete and compromising on security.

DeFiChain went live in 2020 and introduced the ability to create digital tokens from stocks in November 2021. Users can currently get up to 400% APR when providing liquidity with Tesla, Google and other stocks in pairs with stablecoins.

The download of a proprietary wallet is necessary to participate. Thanks to rapid innovation and its clever security mechanics, DeFiChain has attracted more than $1.8 billion of assets to its applications.

Portal.finance has not been released to the public yet. Investors can start a whitelisting process to participate in the creation, and Portal announced $650 million of funds pledged to its development.

DeFiChain is the only running layer-two decentralized exchange on Bitcoin, and the total value locked (TVL) on Bitcoin is the same — $1.8 billion. Watching out for Portal’s start and traction is recommended for anyone interested in this unique space.

Seen in a more poetic way, Bitcoin seems like the wise grandfather of modern cryptocurrencies. And while it may be considered old-fashioned, its stringent adherence to core values makes it inherently trustworthy and commands great authority.

DeFi has arrived on top of Bitcoin. While Ethereum allows native financial decentralized applications (DApp), transaction fees for providing liquidity to exchange pools have frequently exceeded $100 and occasionally topped $1,000. Layer-two solutions on top of Ethereum are all the rave now, so there’s no reason to think of layer-two DeFi as “less real” than layer one.

Bitcoin is still a valid synonym for crypto as a whole, and Taproot, Lightning Network, and layer-two DeFi mean it is more than just the first cryptocurrency, it is still a formidable competitor for the blockchain foundation of the global decentralized finance market.