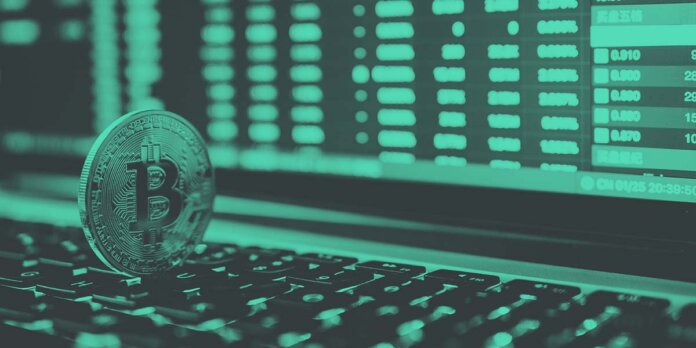 Because Bitcoin is a peer-to-peer electronic cash system, users should be able to pay for the purchase of coffee or pizza with Bitcoin. We will take a closer look at the difficulties and solutions in the next few articles.

This article on transaction speed will explain why Bitcoin cannot facilitate these kinds of transactions on a large scale on its own. Transaction fees and transaction times make it impossible to pay with BTC at the local deli. Fees are auction-based. Miners include the most lucrative transactions in their version of the next block, so transaction senders need to include a large enough payment to have their transaction processed quickly — otherwise, they will have to wait. During price crashes, when everyone and their dog wants to sell BTC at once, prices are at a premium, and desperate sellers bid $100 or more for transaction fees. Recently, fees have oscillated between $1 and $3.

Bitcoin transactions are still much cheaper than Ethereum’s, where simple transactions routinely cost more than $10, but the lower price is a sign of less demand, too. A $1 transaction fee is still too much for a coffee purchase.

Theoretical transactions per second (TPS) on the Bitcoin network

Bitcoin transactions consist of information about the senders, the recipients and the amount, plus some security information. Since a Bitcoin block cannot be larger than 1 megabyte in total, it can include a maximum of 3,500 average-sized transactions. This boils down to a maximum of 5.83 TPS, as a block is mined every 10 minutes.

Some blocks contain smaller transactions, and miners now process Segregated Witness transactions, which optimize space inside a block, making up to 7 TPS possible.

Since Bitcoin transactions are slow, somewhat expensive, and faster blockchains exist, the number of actual transactions on Bitcoin rarely reaches the theoretical maximum. In October 2021, the protocol processed 3.18 TPS on average.

The Bitcoin protocol was a bit more active during most of 2020 with 3.85 TPS on average but saw a downturn in usage during the May 2021 crash, from which it has only partly recovered — a fact that is visible in the amount of blockspace used. Blocks are rarely more than half full in the second half of 2021.

Figure 2: Full capacity blocks until July 2021 and only half capacity later

Time to finality for Bitcoin Core

Transactions are considered final after they are confirmed three to six times, depending on security requirements. The reasoning behind this is that alternatives could still overtake one block, but the effort needed to write a longer chain and catch up with more than three or six blocks is enormous.

In order to realize Nakamoto’s idea of an “electronic cash system,” his successors had to think about possible solutions to Bitcoin’s scalability problem. One of these solutions is the Lightning network, which is considered the most important layer 2 solution.