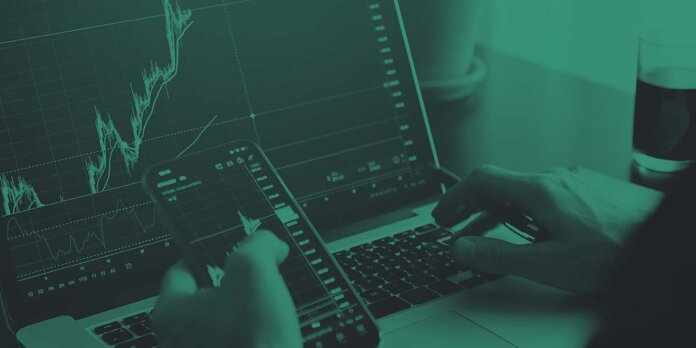 According to an interview with Acquired, he discovered that most consensus issues vanish when the systems involved agree on a common timeline. Take the dreaded double-spend issue, for instance. In a synchronized system, you can assume that the first transaction is valid and the second is thus fraudulent.

Solana implements a surprisingly straightforward method of synchronizing nodes. It uses a sequential hash that runs over itself continuously, creating a rhythm that all nodes follow.

Figure: The proof-of-history flow of control

Solana uses Rust, a recent, functional programming language for programs that run on top of its blockchain and base layer.

Rust has seen a remarkable rise in popularity for blockchain applications thanks to its performance advantages. From a purely technical point of view, it seems like a clear winner compared to Ethereum’s Solidity.

However, the lack of tooling, libraries and knowledgeable developers means that many wheels need reinventing to get DApps off the ground. The advent of the Anchor framework has ameliorated that somewhat by reducing the amount of work necessary just to get started by 80%.

This next article will look at the question if Solana is able to scale. What is the network’s transaction speed in theory and practice? And what are the advantages and disadvantages of the design choices involved?

Perception of Cryptocurrencies Among Institutions