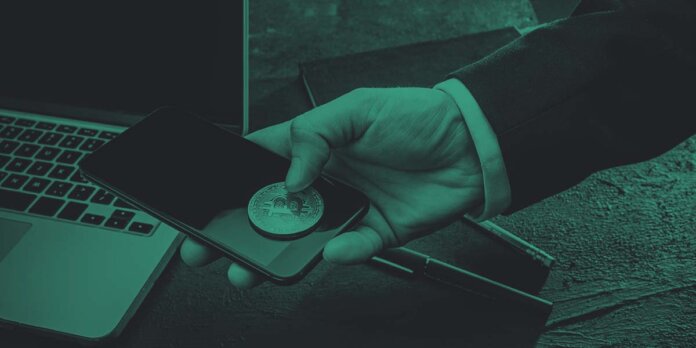 What is the actual number of people interested in cryptocurrencies? Are there any indications that the German target market is of a relevant size? Several studies have been conducted on these questions within the last few years. We would like to shed light on the results of these studies in this article and look at them in an intra-European context.

In 2018, the German retail bank Postbank surveyed 3,100 Germans and found that 29% of Germans believe that cryptocurrency is a desirable investment opportunity. This number is high given that the survey was conducted between February and March of 2018 when Bitcoin was in a bear market. The study found that 6% of respondents in the 18 to 34 year old group own cryptocurrencies and that 14% planned to buy cryptocurrencies during the next 12 months. This is in contrast with the 3% of the whole survey sample that owned cryptocurrencies.

A survey carried out half a year later by the German Consumer Centers of Hesse and Saxony found similar results to the Postbank survey. In this study, 28% of respondents from the age group 18 to 29 were interested in buying cryptocurrency. The survey polled 1,000 Germans in Hesse and Saxony.

In early 2020, the market research institute Intervista and Migros Bank in Switzerland published a survey showing that 13% of investors under 30 believe that Bitcoin and altcoins will play a more prominent role in their basket of savings. The survey also reported that around 7% of Swiss people have invested in crypto. The survey studied Swiss aged 18 to 55.

In conjunction with improved technological solutions, companies are now offering institutional investors the appropriate setting for professional crypto trading without needing to hold on to private keys. The Börse Stuttgart Digital Exchange (BSDEX), for instance, targets financial institutions and is offering the first regulated trading venue for crypto assets in Germany. For its trading platform, BSDEX partnered with Solarisbank AG, which holds a full banking license and, therefore, handles the bank accounts, as well as blocknox GmbH, responsible for the custody of crypto assets. Currently, institutional investors can trade Bitcoin against the euro, and the addition of more digital assets is planned.

Following this figure, the target market for cryptocurrencies seems to be of a magnitude that should arouse the interest of retail as well as professional investors. A potential customer base of 5.5 million in Germany alone and another million potential customers in the other DACH countries is certainly a relevant figure.