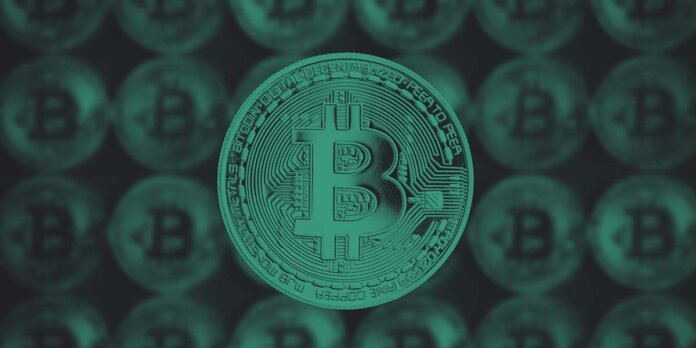 Bitcoin’s market capitalization has been above $1 trillion since February 2021, although it briefly dipped below that mark during the May 2021 downturn. But what about other metrics in regards to Bitcoins use and growth? In this article we will take a look at them!

Bitcoin addresses are created by calculating a public and private key pair that conforms to the protocol’s specifications. The private key can then unlock the funds associated with its corresponding addresses, which is mathematically derived from the private key.

The address only becomes publicly visible when funds have been sent. Before, it only existed as a possibility. Theoretically, another user could generate the same private key but with infinitesimally slim chances. Bitcoin’s pay-to-public-key hash address format can have a total of 1.4 * 10^48 possible addresses.

Looking at active addresses is more relevant for this comparison. Around 800,000 active Bitcoin addresses exist as of December 2021. In the last six months, the number grew 25% but is still not back to the peak of 1 million active addresses registered in January 2021. 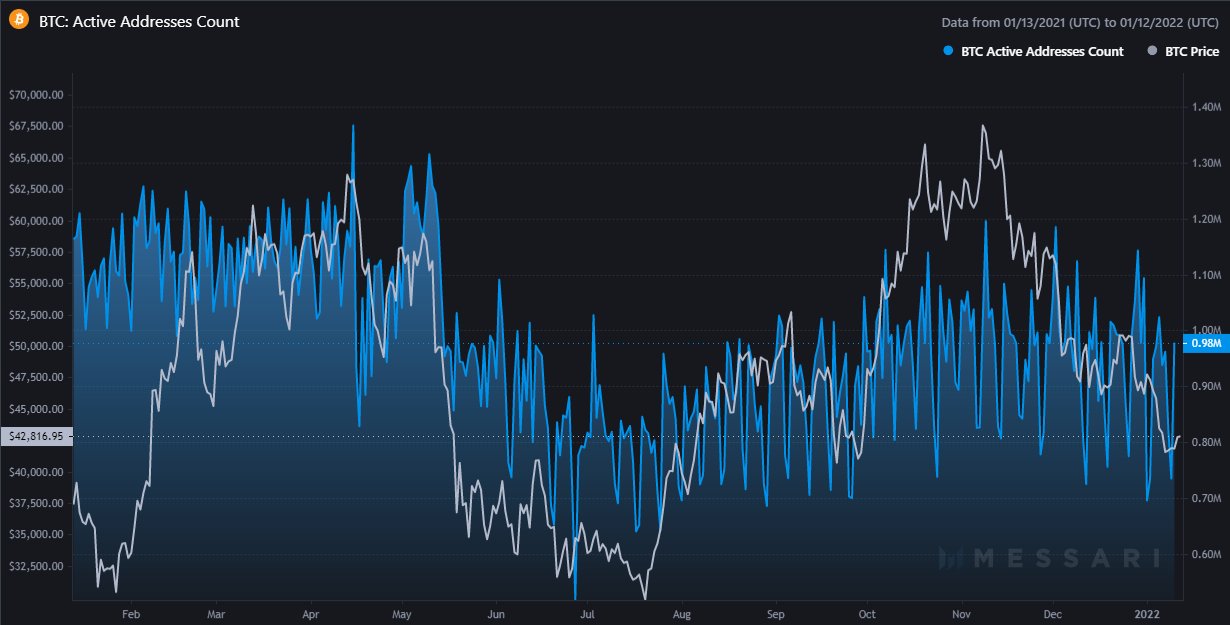 The 100 richest Bitcoin addresses control around 15% of all BTC. Some of those haven’t moved their coins in years. Hodl (Hold On to your coins for Dear Life) culture is a strong force behind the digital asset.

Staking and lending rates for BTC

Thanks to the wonders of decentralized finance, precious Bitcoin can be put to work. Flexible staking can yield up to 6% rewards on Celsius. Locking withdrawals for 90 days can increase yields to 7.5% on Binance Earn.

Bitcoin can be bridged to the Ethereum network, controlled by a smart contract called Wrapped Bitcoin (wBTC). This wBTC can, in turn, be lent to Aave, but it currently yields less than 0.25% interest due to immense liquidity and little demand — a bullish signal representing investor faith.

DeFiChain(1), a DeFi application secured on the Bitcoin blockchain, offers up to 106% yield when providing liquidity to its exchange pools. Rewards are paid out in DFI, the project’s native coin.

Bitcoin has never had any initial coin distribution. Satoshi Nakamoto set up a Bitcoin node on his computer and at least one other and started mining blocks as a background process.

While the competition to mine blocks escalated rapidly and soon led to the use of dedicated mining hardware(2), the only “initial coin distribution” was the first-mover advantage that Nakamoto had. Research by the BitMEX(3) exchange attributes between 600,000 to 700,000 BTC to the mysterious founder entity. None of these coins have ever moved from their original addresses.

Only 2.8%–3.5% of all BTC belong to the founder, and they’ve never sold a single coin — a display of strength and purity of principle.