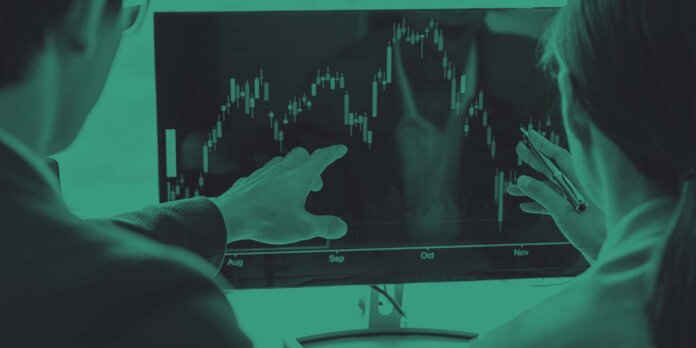 By 2030, most securities will be tokenized. In an exclusive interview with Raiffeisen Bank International, Raiffeisen states that the way we trade securities today will be gone within 10 years. Even though Raiffeisen reports that the majority of investors are not currently asking for exposure to securities tokens, investors are starting to demand a trading experience for stocks similar to cryptocurrencies. Investors want transparency, liquidity and instant settlement. The transition to trading all assets based on distributed ledger technology is inevitable.

In 2020, the market for security tokens grew by 517% to $366 million total and the daily trading volume grew by over 1,000%. Real estate produced the greatest number of STOs and raised the highest amount of money. Recent notable institutional STOs include the Bank of China, the Bank of Thailand, the Austrian government, and HSBC. To date the United States has led the world with the highest number of STOs followed by Switzerland. Growth in the STO market has continued during 2021 with the total market cap now at $700 million.

Currently, the market for security token trading is a competitive one with banks, traditional exchanges, startup token exchanges, cryptocurrency exchanges, and decentralized exchanges all vying to capture market share. Unfortunately, liquidity for tokens is low with the most active exchange transacting just under $6.3 million in monthly volume as of January 2021.

Thus far institutional investors have been reluctant to participate due to lack of liquidity. In spite of this current predicament, there’s optimism the secondary market will substantially improve in the near future as the regulatory framework surrounding security tokens becomes more robust.

Understandably, ambiguity in the rules has been a hindrance on the industry since companies have been reluctant to invest heavily while the precise rules they’re supposed to operate under are unknown. New legislation, such as the Swiss DLT Act, seeks to provide a framework for both regulators and the STO industry to operate under. Additionally, as time goes by judicial rulings will provide further clarity for both regulators and industry participants.

Due to the numerous advantages tokenization offers, an improved regulatory environment, and robust interest from industry players the future looks very bright for the STO market. It is estimated that the tokenized asset market may grow to as much as $9.5 trillion by 2025. In the long-run, it’s not difficult to envision STOs fully replacing the current securities market. As typewriters yielded to computers, the natural evolution of this industry points to STOs being the way of the future.

Where can you find out more about security tokens?

While writing this report, we realized that few resources exist for investors who wish to learn more about issuing security tokens investing in security tokens. We found the following immensely helpful in our quest for information on the security token industry: