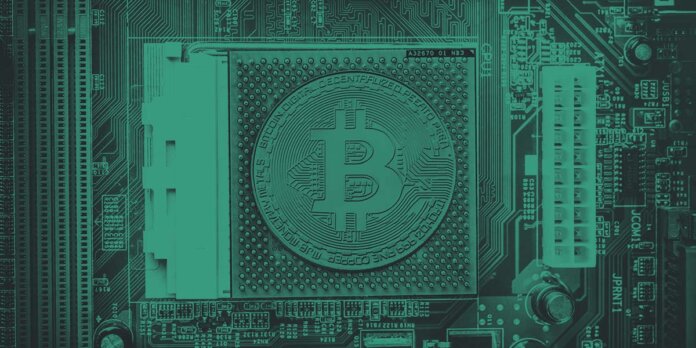 When buying altcoins, it’s possible that there are early investors in that altcoin that you don’t know about. They bought at a much lower price before the coin was publicly traded so they are incentivized to sell and bag in a profit. To avoid this, cryptocurrency investors need to do deep due diligence and analyze the whole circulating supply of a specific coin/token before investing.

An Insider Insight with Ivo Georgiev, CEO of Ambire

But there is also a different definition of front-running when it comes to cryptocurrency investing. When you buy/sell tokens on a DEX, you may get front-run or sandwiched, allowing bots to benefit from your allowed slippage. Slippage in DEXes is the difference between estimated execution price before the trade and the execution price when the trade actually happens (when the transaction is mined), and sandwiching is inserting transactions right before/after your trade to manipulate the spot price, so that your trade is executed at the worst allowed price for you.

It’s still a form of front-running because the bot benefits from knowing your trade before it happens, and it’s the most widespread form. To prevent this, you can use a technology like Flashbots, which is a way of directly negotiating mining of your transactions with a miner, without broadcasting them publicly. The easiest way to do that is to use a wallet that has Flashbots built-in, like Ambire Wallet.

Secure storage of cryptocurrencies is the same regardless of whether it’s a L2 or L1 – it’s all about key management, and the industry standard for secure key management is to use a hardware wallet like Trezor/Ledger.

There is one caveat to that – bridged assets that exist on Ethereum but not natively on Polygon, but are bridged to Polygon, carry the extra bridge risk – for example, if the bridge gets hacked, the Polygon wrappers of those assets may suffer. As such, it’s better to keep those on their native chain (Ethereum).

What are the best blockchains for earning yields in DeFi and what yields per annum can investors make potentially?

This varies by the day but UST on Terra was pretty popular, allowing over 30% yields on their native stablecoin before the collapse. As a less proven chain, this was riskier than lending USDT/USDC on Ethereum for something like 3-5%. A middleground in terms of risk/reward is earning yield on stablecoins on Polygon, with a couple of solid options:

Aave and Tesseract (Yearn alternative on Polygon), both allowing yields between 5-10%. Whatever the case may be, all these yields are at least ten times better than what banks can offer you, especially in this low-interest economic climate.

One way to protect yourself from such risks is to check if a project has been audited by a reputable security firm, but a significantly better way is to be able to read the code and understand the contracts yourself!