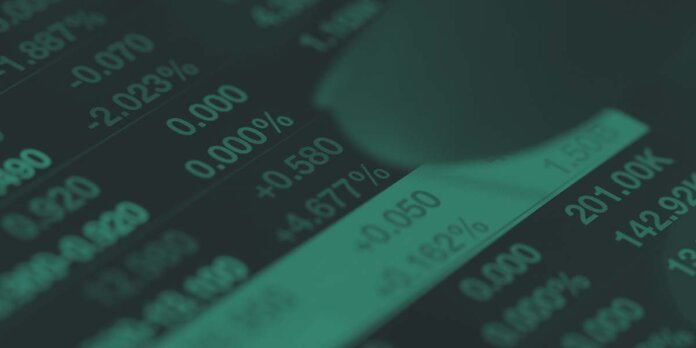 Sending Ethereum costs around $5, and more complex transactions like swaps or adding liquidity mostly cost more than $100 in the last quarter of 2021.

Figure: Ethereum transaction fees were $28 on average in October 2021, and peaks were $70

Average and theoretical TPS and time-to-finality

One Ethereum block is mined every 13.8 seconds on average, but this number fluctuates with mining capacity. Since only a limited number of transactions can be included in a given block until its storage capacity is filled, the theoretical maximum of Ethereum transactions is 35 per second, assuming that all transactions are small. Ethereum de facto processed 1.2 million transactions per day in October or 13.8 TPS. Transactions for staking, minting and swapping use more data and fill a block faster.

Since a consensus of other miners could still overwrite the most recent block, most applications demand three to six blocks to pass before they deem a transaction to be final. Time-to-finality is 42–90 seconds, accordingly. Users have to wait for finality until they can move on in their trades, and 90 seconds is a long time for the internet age.

Ethereum 2.0 will drastically change that and offer up to 100,000 TPS, and time-to-finality could be as low as six seconds, depending on the final implementation.

Current throughput and speed mark Ethereum as a member of the “old guard,” but strong network effects remain relevant. The big question is whether the upgrade to a sharded, performant Ethereum 2.0 will come soon, or whether other chains will take a piece of Ethereum’s pie.

In order to become a global DeFi system, Ethereum needs to actually implement this growth in potential TPS, otherwise competitors will gain ground that can already theoretically process more transactions.