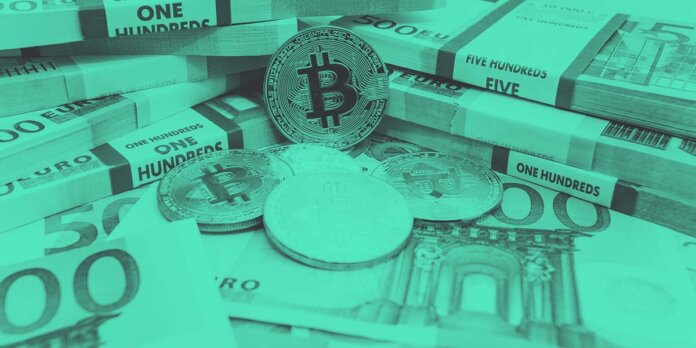 Ethereum 2.0 can’t come soon enough, as blocks were always full in 2021. The next iteration of Ethereum will be a proof-of-stake (PoS) network where validators need to have at least 32 ETH to vote on transactions.

Parts of this network are already parallel to the main PoW blockchain, and investors can stake their Ether on the new network. This stake is locked until the migration is complete, and until now, it’s unclear whether this will happen next year or even later.

Staking Eth2 is a strong indicator of trust. So far, 7% of all ETH is staked on Eth2. Compared to Solana, which has 76% of its SOL staked, this might seem low, but some perspective is needed. If the transition never succeeds, which is a possibility, these funds are lost.

Users with less than 32 ETH need to delegate their coins to other validators to collect rewards. Centralized exchanges such as Kraken have made that very comfortable and offer 5%–7% APY on staked Ether. Decentralized protocol Rocket Pool allows users to stake and unstake Eth2 at will with 4.3% APY. Plus, there’s a token.

Lending platform YouHodler pays 5.5% APY, with CoinLoan and BlockFi offering more than 4.5% each. Juicier gains are realized when providing liquidity to decentralized exchanges (DEX) such as SushiSwap, where pairing ETH with stablecoin TerraUSD (UST) yields 46% APY this December.

Buterin and his early team often get a lot of flak for Ethereum’s alleged centralization. The truth is that the core team did get around 10% of all ETH in circulation. Even then, the exact distribution was a contested issue and led to some bad blood. After this initial distribution, the team had a crowd sale — arguably the first ICO ever — where investors could purchase Ether for Bitcoin. Thousands of individuals bought 60 million ETH, about half of the supply in 2021. This share represents Ethereum’s early community, which got well rewarded for their faith in a project headed by a scrawny 20-year-old.

Compared to Solana and many other blockchains, Ethereum has little centralization. Conversely, the setup is not as squeaky clean as Bitcoin’s, where nothing was pre-mined.