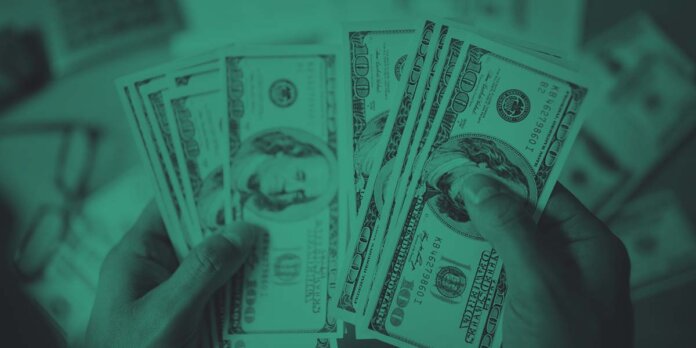 The No. 1 DApp on Ethereum is the NFT marketplace OpenSea. OpenSea outpaced its competition in 2020 and is now the go-to place to trade and collect NFTs.

With more than $10 billion in total sales, it is a true juggernaut, solely responsible for 135,000 ETH (~$450 million) in burned transaction fees since the London upgrade in August 2021.

No. 2 is the DEX poster child Uniswap, which brought Bancor’s Automated Market Maker model to the mainstream and is the go-to for coin swaps. Following these two monsters are SushiSwap, an erstwhile Uniswap clone that now lives on more blockchain platforms than any other DEX, and OlympusDAO and Curve Finance, two DeFi powerhouses.

Ethereum NFT sales amounted to $2.2 billion in September and $1.7 billion in October 2021, according to research by Messari, more than eight times the volume of the next competitor, Solana. Most of that volume comes from big-ticket sales such as CryptoPunks or BoredApes, where a single deal can be worth millions.

However, looking at just the dollar-denominated volume doesn’t paint a complete picture. Ethereum saw 132,879 unique buyers in October, compared to 68,235 on Solana. The average amount a collector spent on Ethereum was $12,878 in October 2021.

While Solana’s dollar-denominated value was only an eighth of Ethereum’s, its activity was half. Ethereum certainly faces strong competition in the NFT market, and sky-high fees hurt its position because they price out new entrants.

Top projects like CryptoPunks and BoredApes at record prices, and traditional companies like Adidas and Nike have launched NFT collections. So it is safe to assume that this technology is not yet exhausted, even if NFT transaction volume has dropped sharply, from 1.08 million sales in October to 360,000 in December 2021.