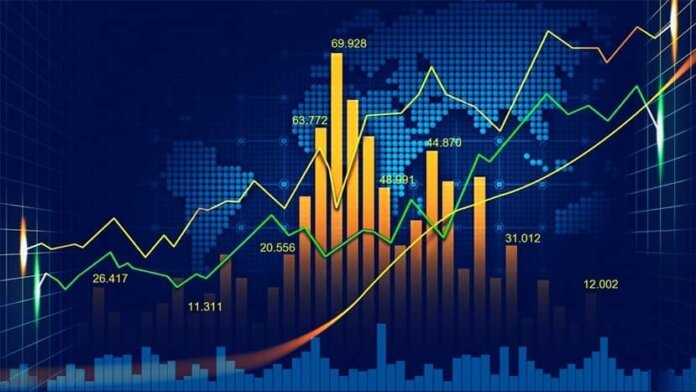 A trading robot, also known as an expert advisor, is software that traders use to automate their trades. A bot can open and close a trade automatically or send a signal when certain market conditions are met. A person can either build their own trading robots if they have trading and software development experience. Alternatively, one can easily buy a robot and add it to their trading platform. In this article, we will look at Bitcoin Profit, a relatively popular trading robot.

What is Bitcoin Profit?

Building a trading robot from scratch can be a time-consuming process. For one, in most cases, only people with a combination of trading and coding experience can build these robots. As such, very few people have that combination of skills. Therefore, most people interested in incorporating robots into their trading strategy prefer the concept of buying an already-built robot to execute trades.

Bitcoin Profit is a trading robot that enables people to execute cryptocurrency trades with the goal of making profits. On its website, the robot claims that the trades it recommends are usually about 92% accurate. The website also claims that the developers have been offering the robot for more than 7 years. You can find out more about Bitcoin profit here.

Custom-made online robots work in a relatively easy way. The developers typically build their robots and then sell them using various approaches. There are those who sell the robot for a one-off price. In most cases, the price of a robot can range from about $10 to thousands.

Other developers use a subscription model where members pay a certain amount of money per month. Others offer the product for free and then make money from brokers, who pay a commission. There are other robot companies that charge a commission for all your profitable trades.

Bitcoin Profit works through a connected broker. When you sign up on the website, the company will refer you to a broker who offers Bitcoin and other cryptocurrencies. After signing up, you will then activate how you want the robot to trade and it will do the rest for you.

On its website, Bitcoin Profit says that it uses a combination of artificial intelligence (AI) to take advantage of high-frequency trading (HFT) opportunities. Other than that, very little is known about Bitcoin Profit’s technology.

Bitcoin Profit supports several cryptocurrencies. Among them include Bitcoin, Bitcoin Cash, Litecoin, and Ripple among others. Still, the developers say that the robot can trade most of the robots in existence today.

Based on my experience, there is no law in most countries that bans the use of trading robots like Bitcoin Profit. Still, as you will find out, there are chances that Bitcoin Profit does not have a relationship with a broker that operates in your country. In the past few years, many brokers have reduced the number of countries that they operate in because of regulatory concerns.

A quick look at Bitcoin Profit’s website shows that the robot has been around for several years. It claims that it has many customers from around the world. If it does what it says, the Bitcoin Profit can make you substantial returns.

Also, it will save you time since you don’t have to do any research to predict the direction that the asset will move to. The robot will do that work for you.

Another pro for Bitcoin Profit is that it is relatively easy to implement. All you need to do is to sign up and link your account with it and you are done.

While Bitcoin Profit may not be a scam, there are many red flags that make it difficult to recommend the robot.

First, the website says little about the developers. We don’t know where they are from, their experience, and even their goal. Therefore, this is risky since you need to provide your private details when you are creating an account. In this era when data is critical, it is important that you keep off from such websites.

Second, the website provides several claims that cannot be verified. For example, it claims that its robot is 92% accurate but it offers no data to verify this. It is relatively difficult to find a robot that has this success rate.

Bitcoin Profit is a trading robot that claims to help traders make strong returns in the cryptocurrency industry. In this Bitcoin Profit review, we have seen that while there are several pros for using the robot, there are also risks involved. So, you should be a bit careful when using the bot.